Are Wireframes and Prototypes a Waste of Time?

It feels good to create wireframes. They look almost like an architect’s blueprints. The single best reason to become an architect is that you can deal with these sexy drawings that have the power to create buildings.

Your blueprints have the power to create any digital product anyone can ever come up with.

But, you might not actually need them at all.

You see, mockups help people communicate design and workflow ideas to others.We use wireframes to explain the complex interactions that digital products often need. The more complex the idea, the harder the explaining will be.

If the design or workflow is super common or super simple, then there’s no need to be fancy of course. Just say “this is a login screen”, and that’s all the explaining done.

Why wouldn’t we build the real thing first?

If wireframes take time and effort (and prototype take even more of both), why don’t we skip them altogether?

This is more of a valid question than it looks.

The only reason for creating mockups instead of building the actual app right away is that, generally speaking, it’s easier and cheaper to do it this way. UI/UX designers are better at designing interfaces than developers are.

Software development requires a lot of fiddly bits like data storage or writing business logic. None of those are needed for simply designing an app. It’s only fair to firm up the specs with UI/UX designers first, and get developers involved only once that’s done.

This might not always be true of course, and a lot depends on individual circumstances. Sometimes developers have extra time on their hands. If that’s the case, it might be a better idea for them to get a head start on core features, and build a working app.

The working prototype then goes on to help designers understand the app’s interactions. It’s easier to create graphics once the core layout is in place.

When does it make sense to use mockups?

Programmers are not generally good at UI/UX. They might be able to get the functionality right, but an app that programmers designed is rarely user friendly or easy to use.

For a website or app to be successful, people have to be able to use it. That’s what UI/UX designers are great at. You need someone to break down complex functionality to simple interactions. Then turn those into pages and screens, and organize them into a coherent app.

When you want to build something more sophisticated, you’ll often to talk to a designer first. They know that form follows function. Especially for people with less digital project experience, this is a real tough nut to crack.

Designers will first create wireframes and high-fidelity screen layouts. Then the developers take those blueprints, and assemble the working app.

Dev shops operate the same way. Agencies use wireframes and prototypes to set milestones, and get a sign off from clients. Once the client agrees on a list of screens or functionality, the specification is set in stone. Developers can work in peace, knowing that they’re protected by this feature freeze.

This is what you can also do on complex projects to optimize for cost and time. Work together with a designers and deliver the UI/UX elements first. Then put your project manager hat on, take the designs to the developers to get the app built.

Set the project up for success

As a founder or product manager, your job is to assess the situation.

You want to understand exactly:

The goal is never building the wireframe or the prototype. The goal is to create the app in the best way possible. Sometimes this is through building wireframes first, and sometimes you need to just start hacking away. 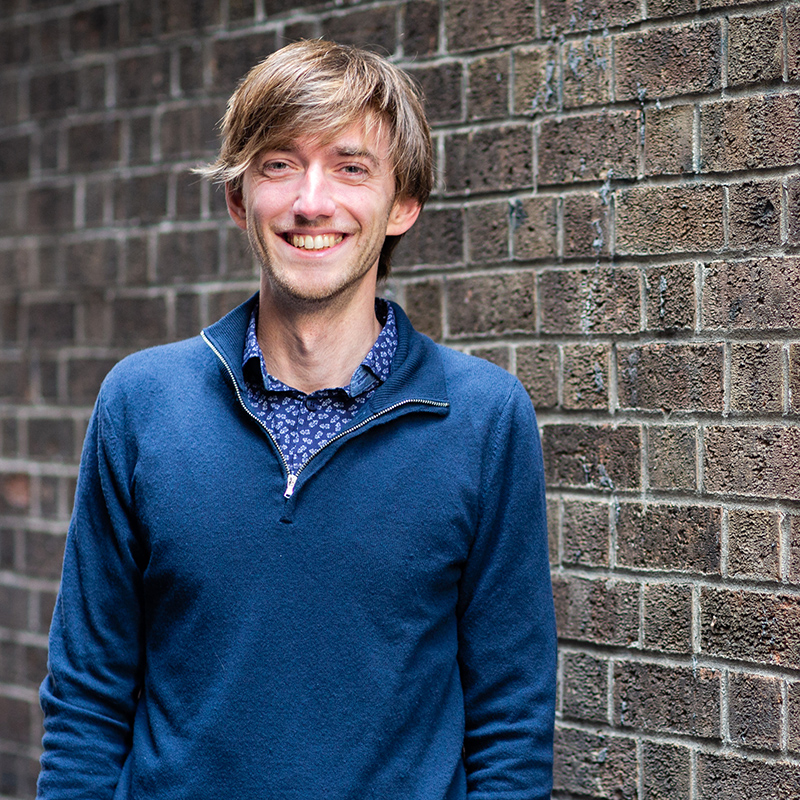